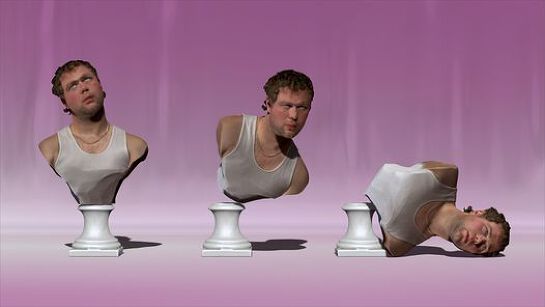 Love You Bitch by Stage Mom

Whip-smart underachievers side-eyeing their late twenties, their friendship is fuelled by pop music, memes and cynicism about everyone else around them.

Now Jem’s moving to New York. On the eve of his departure, he invites Harry and Ella to his parents’ beach house for a final hurrah.

But Jem’s sudden commitment to reinvention threatens to rip apart the delicate threads that have tied them together for years.

Can they face a world where one of them doesn’t need the others?

From award-winning company Stage Mom comes this hilarious and embarassingly relatable play about friendship, insecurity and the secret meaning of Kylie Minogue’s 'Spinning Around.'