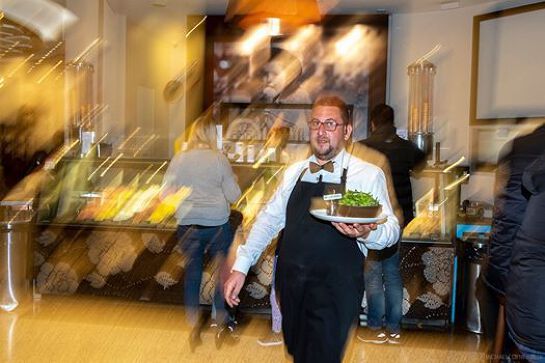 On this 2 ½ day course you will learn shooting techniques, how to get the most out of your camera, how to create more exciting and creative images, and other elements of documentary photography. You will also learn narrative and how to tell stories with your images.

Michael Coyne: has worked as a photographer throughout an extensive career covering significant events in places as diverse as China, The Philippines, Papua New Guinea, South America, the Middle East and Africa.

His work has been featured in magazines such as: Life, Time, Newsweek, and National Geographic.

He spent eight years in the Middle East documenting the rise of Islamic fundamentalism, the Iranian revolution and the Iran/Iraq war.

Michael has had eleven books published and received a number of awards for his work. His extensive work has been featured in many solo and joint exhibitions around the world.