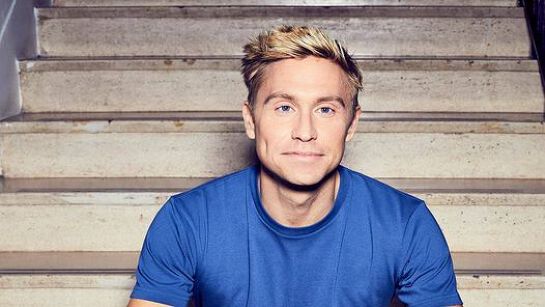 Due to ongoing border restrictions, Russell Howard's ‘Respite” tour has been rescheduled:

All existing tickets remain valid for the rescheduled show without the need for exchange. Patrons unable to attend can obtain a refund from point of purchase. Refund requests are to be submitted prior to 5pm, Friday 29 January.

For any questions relating to your ticket purchase, please contact your original point of purchase.

Following the record-breaking success of his 2017 tour Round The World, Russell Howard returns with his biggest globe-spanning stand-up tour to date.

Hot on the heels of his critically-acclaimed hit Sky One show The Russell Howard Hour, and his global smash Netflix special Recalibrate, Russell is back on stage where he belongs, making sense of a world that’s spinning out of control.

“world domination is looming… he has grown darker, angrier and more satirical on stage. His sets deal with everything from foreign policy to his fear of death, and he rages as much as he teases.” The Sunday Times