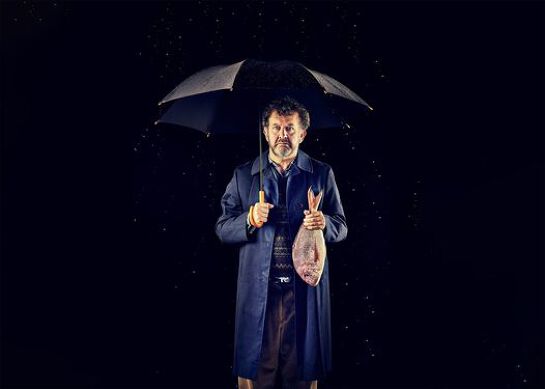 When the Rain Stops Falling by Andrew Bovell

Alice Springs. 2039. A fish falls from the sky - it still smells of the sea. It’s been raining for days, the apocalypse looms ever closer and Gabriel York knows something is wrong.

When the Rain Stops Falling unfolds like a puzzle to be solved. Told through the interconnected stories of two families over four generations; between a prediction in 1959 and its outcome eighty years later.

Writer Andrew Bovell (Lantana) has created an epic and powerful piece of magic realism, which ask the question: do we have the capacity to address the damage of the past in the future?

"A work of great complexity, insight and sorrow ..."