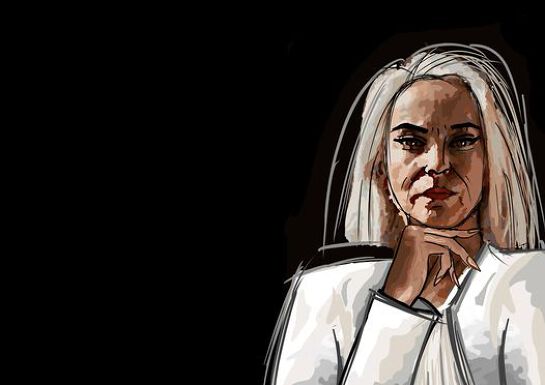 Shame On You, Betty Bucknell

Gavin Roach in association with Wielding Theatre presents Shame On You, Betty Bucknell

Betty Bucknell was once the grand dame of Australian television, known throughout the nation as the shoot from the hip star of the iconic long running legal series, “I’ll Be The Judge Of That.”

Betty has long since vanished from Australia’s screens but with an honorary plaque being erected on her childhood home and rumours of a comeback circulating in the press, the spotlight of attention is once again shining Betty’s way, and she is enjoying every minute of it

Part of Premiere at Gasworks 2021, Shame on You, Betty Bucknell is an unashamedly Australian comedy that mines issues facing the entertainment industry with frank wit and dark humour and explores themes of family, intergenerational opinion, celebrity obsession and censorship.

“An excellent piece of work, which highlights Gavin Roach as an artist to watch.” – The Australia Times

“The finest direction of a solo work seen in some time from Milly Cooper” - The Barefoot Reviewer, Adelaide Fringe 2019