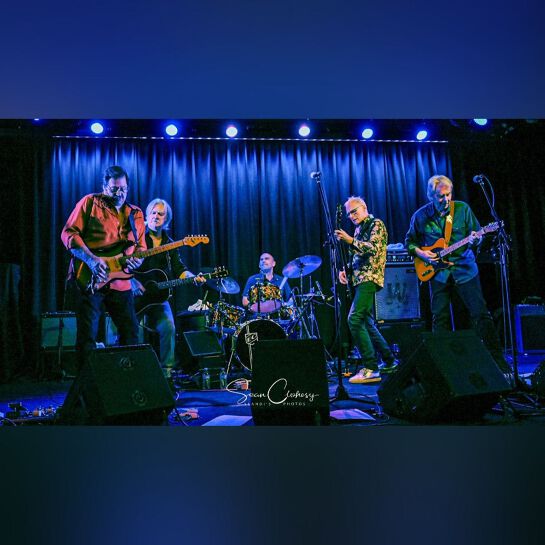 Stars got together in Adelaide around '74 '75, all coming from around the same neighbourhood and basically falling together through a love of similar music taste like Free and Deep Purple.
After a short while supporting bands from interstate, Dingoes, LRB etc and starting to write their own songs, Beeb Birtles of LRB recommended Stars to Michael Gudinski of Mushroom Records who promptly signed them instigating a move to Melbourne.
Stars friend Andy Durant joined the band with a collection of his own songs which formulated their sound from Rock Boogie to more Country Rock and the first album was released going gold.
After the release of Stars second album "Land Of Fortune" a live album "1157" and 3 years of constant touring a decision was made to end Stars and sadly shortly after Andy died from a melanoma.