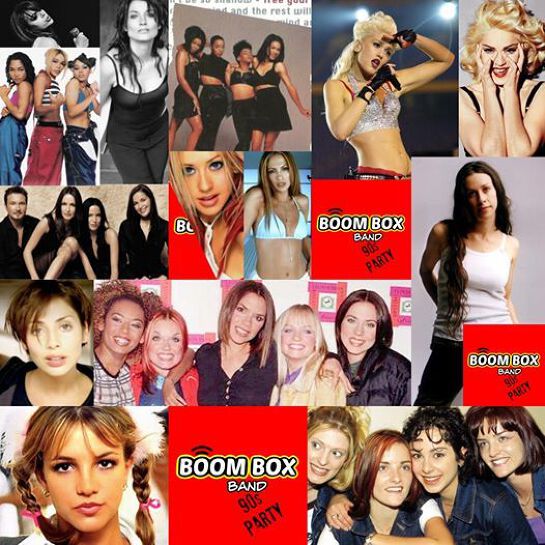 Thirty years on, the Nineties were such a bountiful decade of music – every single year of the ‘90s was a gold rush of singles and the beginning of the ‘90s girl power phenomenon!

With multiple costume changes, and a live backing band to boot, this show is a world class tip of the hat to Girl Power songs... the ultimate girls’ night out!