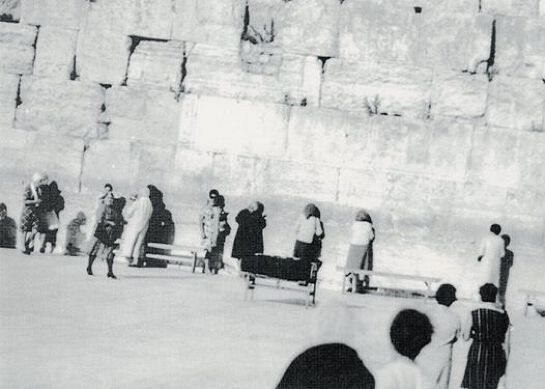 When asked to reflect on the condition of the Jewish people in 2050, Samuel Heilman – a leading sociologist of contemporary American Jewry – responded: ‘The idea that there is a single Jewish people, if it ever really existed, is unlikely to persist. Jewish character and identity will be contested by different parts of the Jewish world.’

Thus, in a book devoted to the subject of the unity of the Jewish people, Rabbi Jonathan Sacks identified three fault-lines which threaten to split the Jewish people apart: the division ‘between secular and religious Jews, between Orthodoxy and liberal Judaisms, and between Israel and the Diaspora.’

Join Paul Forgasz for a five-week examination of the current and future condition of the Jewish people informed by denominational debates surrounding the definition of Jewish personal status, conversion and intermarriage, as well as the tensions and conflicts arising from the absence of equal religious rights and privileges for non-orthodox denominations in the state of Israel.