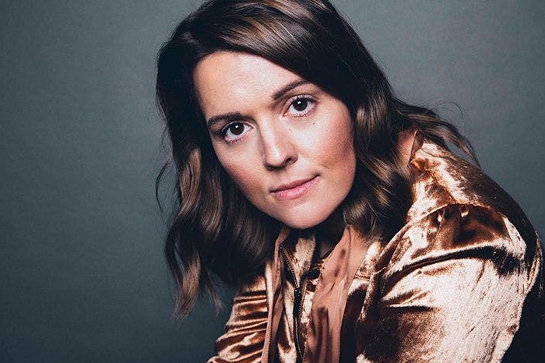 Amid a landmark year taking home three Grammy Awards in February, Brandi Carlile has locked in headline shows for Melbourne, Sydney this April on top of her Byron Bay Bluesfest appearance.
Carlile is currently touring in celebration of her three-time Grammy Award-winning sixth album, 'By The Way, I Forgive You'. The album features 10 songs written by Carlile and longtime collaborators and bandmates Tim and Phil Hanseroth, including 'The Joke'.
Brandi Carlile has been a part of several activism campaigns and an advocate for causes ranging from spreading awareness for health issues to empowerment of women.