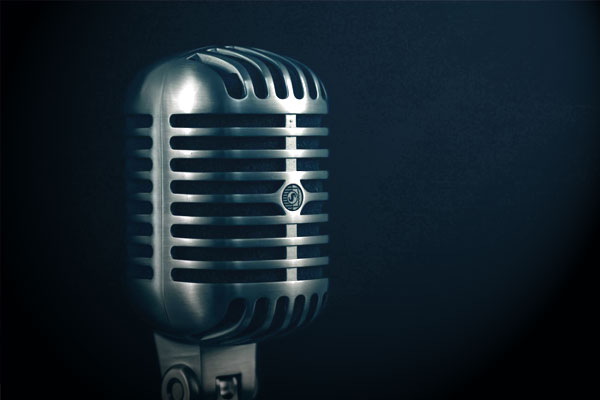 One of the world’s greatest guitarists and vocalists, George Benson is coming to Melbourne and Sydney for headline shows this April ahead of his performance at Bluesfest Byron Bay.

Following the success of his Quincy Jones-produced pop album 'Give Me the Night' in 1980, George Benson's string of pop hits includes "Love All the Hurt Away," "Turn Your Love Around," "Inside Love," and "Nothings Gonna Change My Love For You" from his 1985 album '20/20'.

George Benson gets back to Americana basics on his latest album ‘Walking to New Orleans’, the singer-guitarist's tribute to both piano-pounding Crescent City hit machine Fats Domino and the original rock guitar hero and poet, Chuck Berry.

This Australian tour will feature his whole repertoire of hits as well as a few Fats Domino and Chuck Berry classics. Do not miss this world-class act in April!